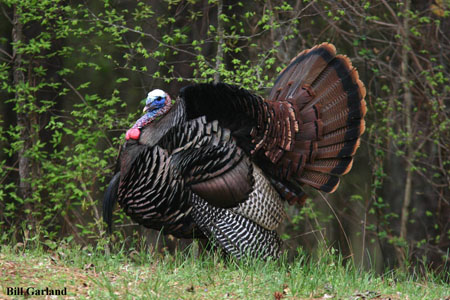 A common customer request at Thanksgiving is for a “wonderful, fresh turkey.”  The wonderful part is easy–we sell you an Empire Kosher Turkey, you follow our instructions and get a great result.

But the fresh part–well, that’s problematic.  The simple fact is that most turkeys sold as fresh-regardless of the purveyor–were previously frozen.  How do we know?  Simple.  An entire nation consumes turkeys on Thanksgiving.  Now, are we supposed to believe that all these animals are raised, slaughtered, processed and transported to markets at roughly the same time?  If all the turkeys sold as “fresh” had recently been killed, it would require massive numbers of turkey migrant workers streaming across the borders.  Turkey farmers would have to raise these animals simultaneously and then spend the rest of the year waiting for Thanksgiving to return.  Doesn’t make sense, does it?

Furthermore, here’s what the USDA has to say about the labeling of turkeys:

What Does “Fresh” or “Frozen” Mean on a Turkey Label? 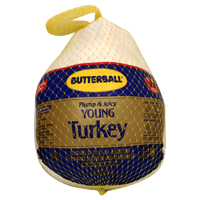 The term “fresh” may ONLY be placed on raw poultry that has never been below 26 °F. Poultry held at 0 °F or below must be labeled “frozen” or “previously frozen.” No specific labeling is required on poultry between 0 and 26 °F.

The intriguing part of that statement is the last sentence.  Specifically, it indicates you can store a turkey at 1 degree–keeping it quite frozen–and not have to sell it as frozen.   And that is undoubtedly how Turkeys are sold as fresh that have previously been frozen.  Quite simply, the USDA is defining “frozen” as zero or below.  Just one degree above, however, gives you the chance to slack out the bird and allow the consumer to assume it is fresh.

Most importantly,  numerous tastings have been done with “frozen vs fresh” turkeys and the results have invariably demonstrated that the tasters can’t tell the difference.  Bottom line–enjoy a wonderful bird at Thanksgiving from Mister Brisket without concern.  We’ll make sure it tastes good–whether it was recently pecking the dirt or used as a hockey puck by warehouse workers.

Alternative Method for Roasting a Turkey

Alternative Method for Roasting a Turkey